A largely untouched culture and population

Discover a new way of living 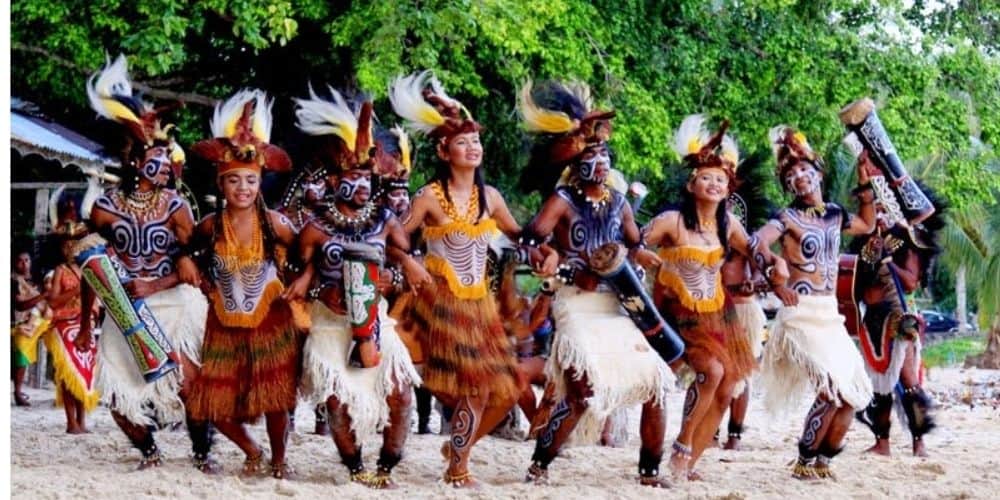 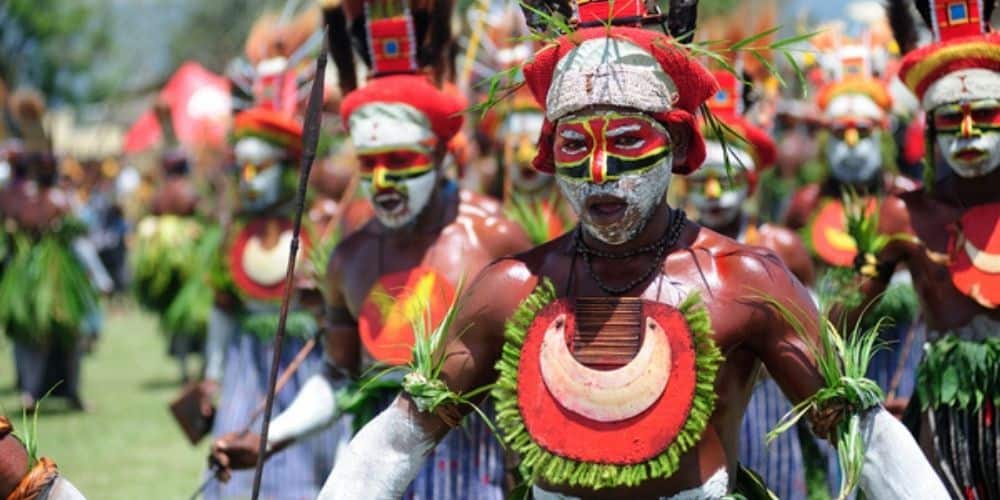 The beauty of the countries of Papua is due to how closed off they are from the rest of the world. The island itself is separated in half, with the west being part of Indonesia and the other, Papua New Guinea. It is home to over 14 million inhabitants, split into 312 different tribes. The island’s vastness makes it so that there are only 9 people per square meter.

The differences Papuan Culture has with the west are astounding. With some tribes wanting to stay cut off from the rest of the world, some of their cultures remain largely untouched — and uninfluenced. The only exception being religion — with the arrival of the Dutch during colonizing times, around 80% of the population is Christian. The remaining 20% is mostly made up of Muslims due to increases in migration.

Papua is also a linguistic’s paradise, harboring over 25% of the world’s languages.

Be aware of a culture shock when arriving on the island. It is important to take into account cultural practices and way of being at the relevant destination.

A culture full of folklore and history

Meeting the local people of Papua is one of the most fascinating experiences you can have in this particular destination. The array of traditional and ancient cultures can be an amazing and unique opportunity.

For example, for those visiting Raja Ampat, you’ll be interested to know that the name translates to The Four Kings. This is because of ancient folklore that tales the story of a woman that once discovered seven eggs — four of which became kings of the four main islands of Raja Ampat. The other three turned into a woman, a ghost, and a stone.

The Papuan people’s love for the arts

The people of Papua are known for being friendly and welcoming, with kids usually swarming visitors to speak with them, play or take pictures.

The culture and history are inherently influenced by their love for the arts. A lot of artwork covers the many caves of Papua, dating back to hundreds of years ago.

Their love for the arts is also incorporated in everyday life: unique festivals and ceremonies take place during the whole year. Extravagant costume and makeup are used to retell folklore of cultural history — all accompanied with music, dance and theatrics.

Want to know more about how you can visit the Papuans?

WAIGEO:
The largest island of the archipelago

THE PAPUAN CULTURE:
Meet the locals in this beautifully diverse culture

SORONG:
Your first stop towards paradise

ARBOREK:
A small village on a beautiful sand-bank

CAPE KRI & MIOSKRON:
The most beautifuls dives you will ever see

Hello! How may we help you?